What Is A Conductor, Semiconductor And Insulator?

What Is A Conductor, Semiconductor And Insulator?

Whilst conductivity is the principal difference between conductors, semiconductors and insulators, there are a number of other differences between the three. These differences may also need to be considered when thinking about their industrial and commercial uses.

Here at Elmelin, we use specialise in providing industrial insulation material and solutions, using high-quality muscovite (white mica) and phlogopite (green mica). Before thinking about the applications of mica, it’s essential to consider conductivity, and conductors, semiconductors and insulators.

Band theory is one of the main ways of explaining differences in conduction. This uses the ‘band’ of material to explain a number of physical properties of conduction.

An energy gap exists between the bands where electrons can’t exist. When conduction occurs electrons move and for this to happen there has to be spaces in the energy bands for the electrons to move into.

The Definition Of A Conductor

A conductor facilitates the easy flow of an electron from one atom to another atom when the proper application of voltage. This is because there are no band gaps between the valence and conduction bands.

Silver is probably the best electrical conductor we encounter in everyday life. Other metals, such as gold, copper, steel, aluminium and brass also represent good conductors. You’ll find these materials in everyday electrical equipment, either in the form of wires or etched onto circuit boards. 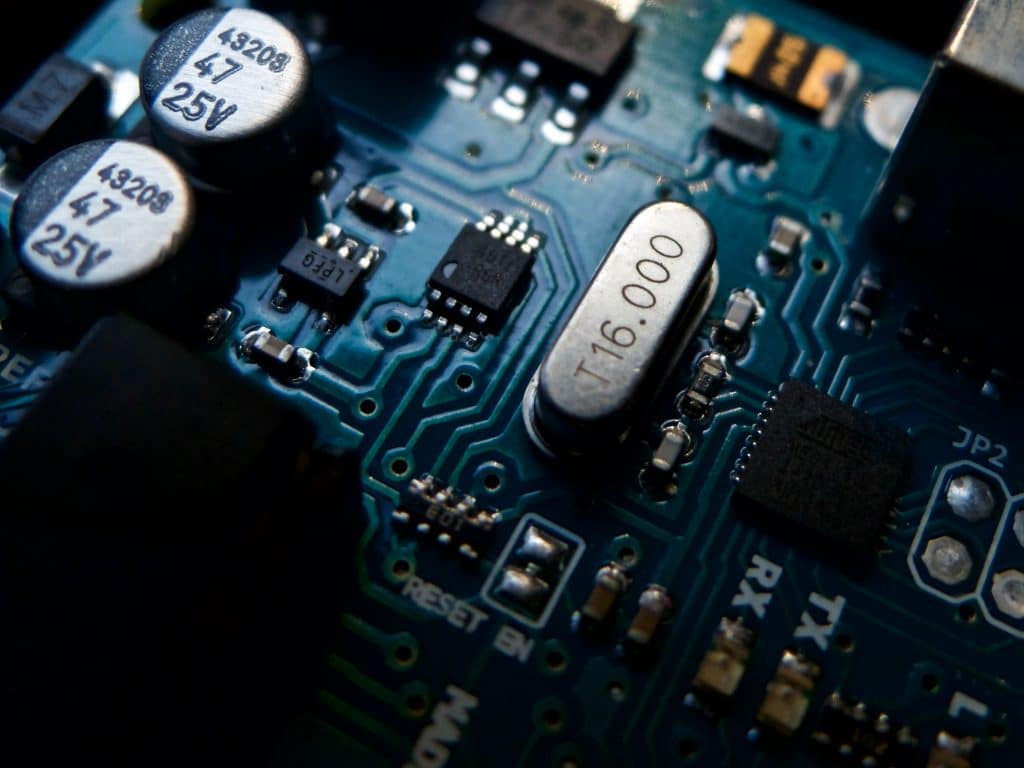 Solids are normally the best types of conductors, however, some liquids including liquid metals such as mercury are also good at permitting the transmission of energy through them.

Some materials are classed as superconductors. At extremely low temperatures these materials will conduct without resistance.

The Definition Of A Semiconductor

With moderate conductivity, a semiconductor has a conductivity value between that of a conductor such as silver and an insulator, such as the mica we use in Elmelin’s product range.

The resistance of a semiconductor falls as its temperature rises. Elements like silicon (Si), germanium (Ge), selenium (Se); compounds like gallium arsenide (GaAs) and indium antimonide (InSb) are all examples of semiconductor elements. Silicon represents the most widely used semiconductor.

There is a gap between the valance and conduction bands in a semiconductor, however, it’s small enough to facilitate the movement of electrons at room temperature, enabling some conduction.

A rise in temperature increases the conductivity of a semiconductor because more electrons will have enough energy to move into the conduction band.

Ordinarily, gases are poor conductors due to the space between atoms. However, in some circumstances – such as when it contains a large number of ions – gasses can be fair conductors and act as semiconductors.

The Definition Of An Insulator

An insulator prevents the flow of energy between two objects. For example, insulators may prevent the flow of electric, heat or sound.

Thermal insulators, reduce the transfer of heat between two objects of differing temperatures. Thermal insulators do this by reflecting thermal energy. The insulative capacity of a material is the inverse of thermal conductivity (k) and therefore those materials with low thermal conductivity will have high insulating capability or resistance value. Other important properties to consider are product density (ρ) and specific heat capacity ©.

A substance that does not conduct electricity is called a dielectric material. These substances can be polarised by an applied electric field so electric charges do not flow through them as they would through a conductor. Therefore, the internal electrical field reduces the overall field within the dielectric.

In insulators, there are larger gaps between the conduction and valence bands. The electrons cannot move into the conduction band and this means the material cannot conduct.

What Are Conductors, Semiconductors And Insulators Used For?

Conductors can be found in a range of everyday situations, for example: 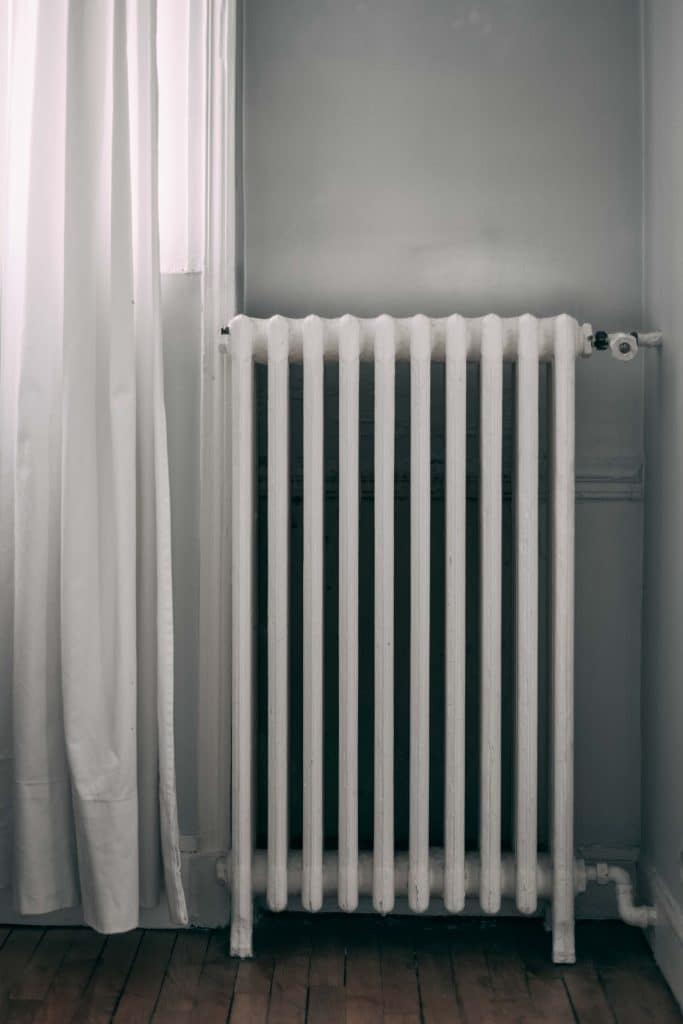 Insulators have a wide range of applications from everyday use through to specialist and high-tech industrial applications. Insulators include:

Our range of products is specifically designed to exploit the unique thermal and electrical insulating properties of the mineral. The Elmelin range includes mica sheets, mica rolls, mica laminates, specialist electrical insulation as well as other manufacturing requirements. It is mica’s lamellar particles that generate the material’s outstanding dielectric properties.

Phlogopite mica sheet grades, MFSSP are particularly useful in the automotive and aerospace industries. Mica can be found in heat shields, as well as in the interiors and exteriors of aircraft. Mica also provides thermal runway and flame-retardant barriers in vehicles such as cars, trucks, trains and busses.

Muscovite mica sheets MFSSM come in fully flexible or semi-flexible form and offer a combination of thermal insulation and voltage insulation. Muscovite is more commonly found in everyday equipment due to its dielectric applications, which include capacitors.

The foundry and steel industries are particularly reliant on the thermal insulation and the dielectric properties of mica. In their rigid form, mica sheets are used in constructing furnaces, as they are cost-effective and they stably provide resistance against high temperatures.

To find out how you could benefit from our muscovite and phlogopite based mica insulation products and solutions, please call us on +44 20 8520 2248, e-mail sales@elmelin.com or complete our online enquiry form.