In Honour of the Armed Forces: Military Vehicles Through the Ages

In Honour of the Armed Forces: Military Vehicles Through the Ages

With the momentous marking of the centenary of the 1918 Armistice having just passed, we wanted to honour the armed forces by looking at military vehicles through the ages, and examining how, in the modern age of military transportation, high temperature insulation is an essential requirement.

The Logistics of World War One

For its time, the amount of equipment and people involved in World War One was unprecedented. This was a form of supply chain management on a huge scale.

The ends of the supply chain were the fighting fronts, but the chains themselves had to stretch back many hundreds of miles.

In terms of fighting capability, the German army was generally more efficient, so to a large extent, the opposing Allied powers had to rely on better logistics to help give them the kind of edge that would eventually lead to victory. 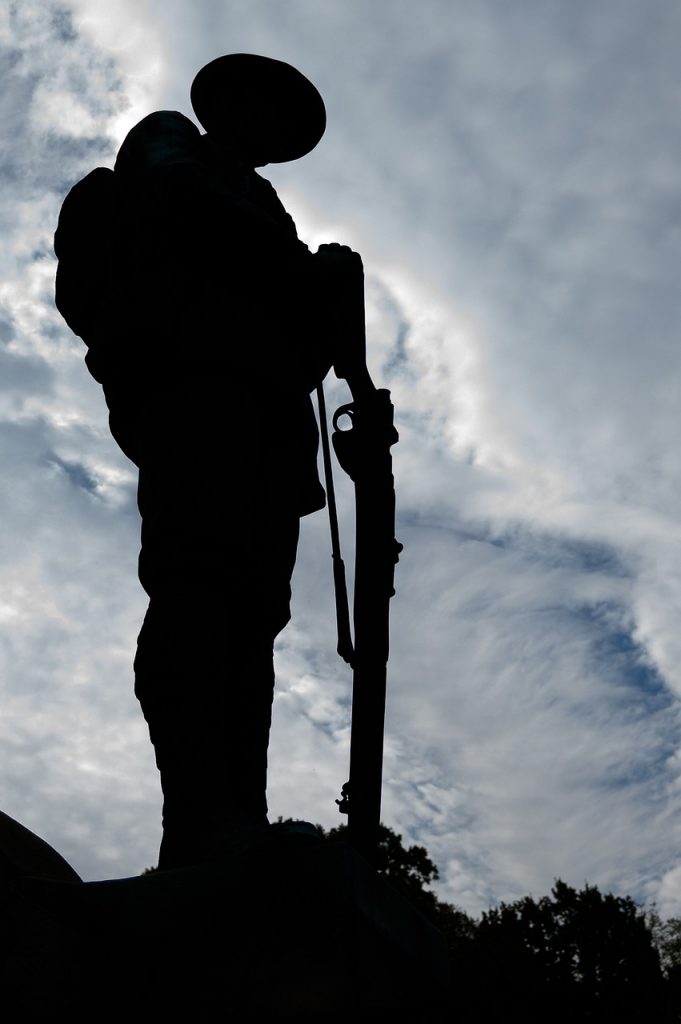 At the time of the 1914 – 1918 war, the main form of transportation on land was by rail. There were two trunk railways serving the Western Front, for instance, one supplying the German army from Flanders via Lille and the Ardennes; and one the Allies controlled from the Channel ports via Paris to Lorraine.

These rail links supplied millions of soldiers to the front, all year round.

Another major form of transport in World War One was one of the oldest: the horse. Horses were used as beasts of burden, alongside donkeys, oxen and even dogs. Teams of six to 12 horses would pull field guns into position; animals transported various forms of equipment and supplies, including food for the troops, to the front.

While the British army was more highly mechanised than many other forces of the period, it still relied heavily on horses for transport, and had around 500,000 in its service by 1918.

Horses were also fighting animals, used by cavalry regiments. However, in 1916, the first tanks appeared.

The Development of the Tank

The British army pioneered the use of Tanks at the Somme, in September of 1915. This early model was based on a prototype nicknamed Little Willie and developed by Fosters of Lincoln, using components designed by various industrialists.

It was eight metres long, on a track frame, with a fixed machine-gun mount. It took two men to operate it: one to steer and work the clutch, gears and throttle, and another for the brakes. Four others manned the gun.

It used boiler plate for protection and could only travel a maximum of two miles per hour.

Tank designs were modified and refined throughout the conflict, and by the end of the war, the Livery tank, or Mark VIII, was bigger, at over 10 metres in length, carried a personnel of 12 crew and carried multiple machine guns.

By the Second World War, tanks become far more sophisticated. The A3 Challenger first appeared in 1942, based on the already established Cromwell cruiser tank.

This was very much an advanced model, to the extent that only 200 were every produced as the cheaper and easier to make Sherman tank came to dominate the Allied war effort.

However, the name was revived for the Challenger 1 model in the 1980s, followed by the Challenger 2 in the following decade. As a major evolution in tank design, the Challenger has remained in service as the British army’s main battle tank to the present day.

Protection and Technology in Tanks 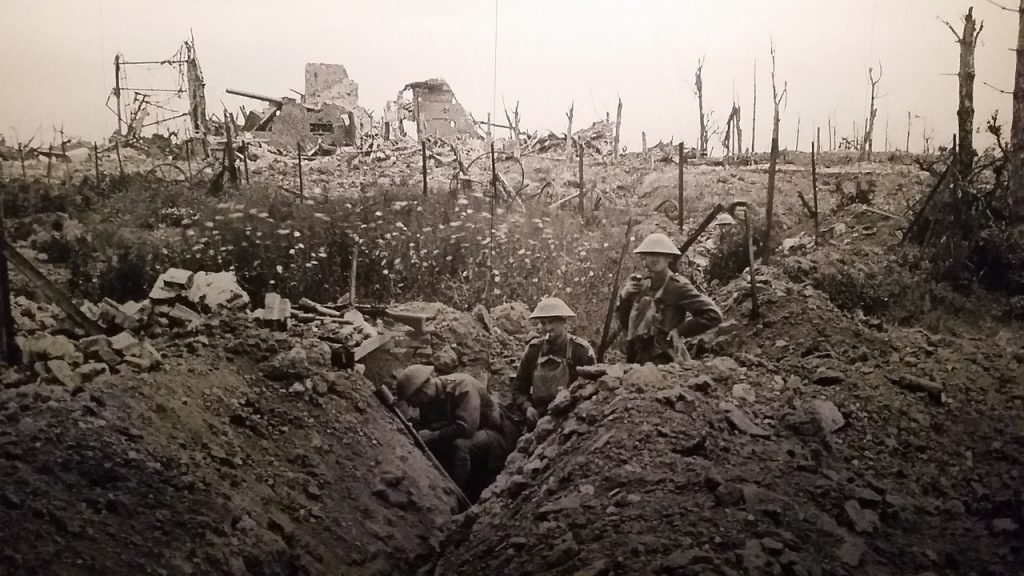 The modern tank combines protection, technology and firepower – what the Americans refer to as the iron triangle.

New generations of tank can fire a variety of different rounds, designed to be used against other armoured vehicles and low-flying aircraft. At the same time, they have heavily armoured exteriors to protect the crew and the vehicle itself.

Modern tanks also have inbuilt camouflage systems to conceal them from infrared, thermal and visual detection.

New developments are looking beyond the current physical limitations of the tank, with elements such as electric armour and active protection systems drawing on advanced technology.

The Role of High Temperature Insulation

Armoured vehicles and other forms of military transport face a range of threats, from landmines and IEDs to mortar attacks. The crew must also be protected from heat and noise the vehicle generates as part of its normal operations.

Consequently, fire proofing and thermal protection are critical when it comes to high temperature insulation for military vehicles.

Heat shields play a vital role, absorbing heat from the vehicle’s engine and deflecting it away from where the crew are situated in the vehicle. Also, with the increasing emphasis on technology and electronics, this form of high temperature insulation is crucial in preserving the operational capability of modern tanks.

Military vehicles and transportation have come a long way since the First World War. However,  the need to move troops and kit efficiently and safely remains, as does the tactical requirement to ensure advanced mobile weaponry is fully functional and effective.

Armistice Day is a moving and fitting reminder to us of the horror of war, and the sacrifices people have made. Technology can at least offer better protection to soldiers in the field.

Help for the Military 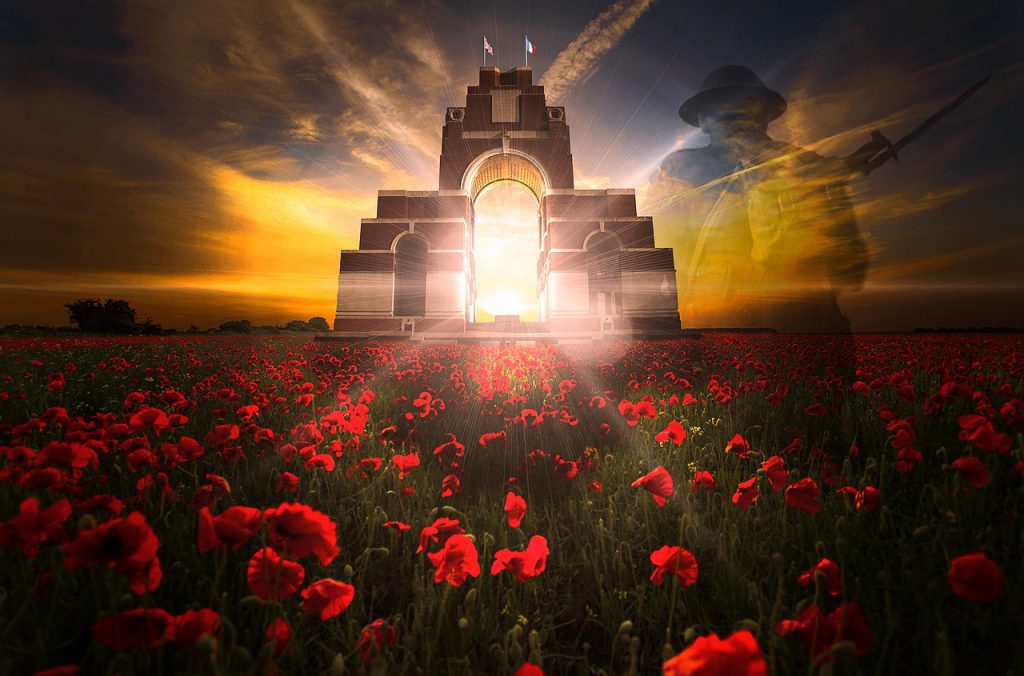 The kinds of challenges the military faces may be more extreme than those faced by the rest of us, but the military shares many of the needs of industry when it comes to high temperature insulation.

For specialist insulation and thermal protection solutions, please contact us using our enquiry form. Alternatively, you can call us on +44 20 8520 2248, or email sales@elmelin.com