Aeroplanes are literally filled with combustible liquids and heat generating elements that become extremely hot. It goes without saying that they need to be safe. Thermal management in aerospace is a big part of it.

As specialists in high temperature insulation and thermal management solutions for the aerospace industry, we understand the how crucial it is to ensure aircraft are safe.

Read on to find out what makes aeroplanes safe, and what part thermal management plays in it.

There is a lot of highly sensitive electrical equipment in modern aircraft, and it is exposed to heat due to the immense power of the aeroplane’s jet engines. Consequently, electrical component require sufficient insulation from the potentially catastrophic effects of heat damage, such an electrical system fire. 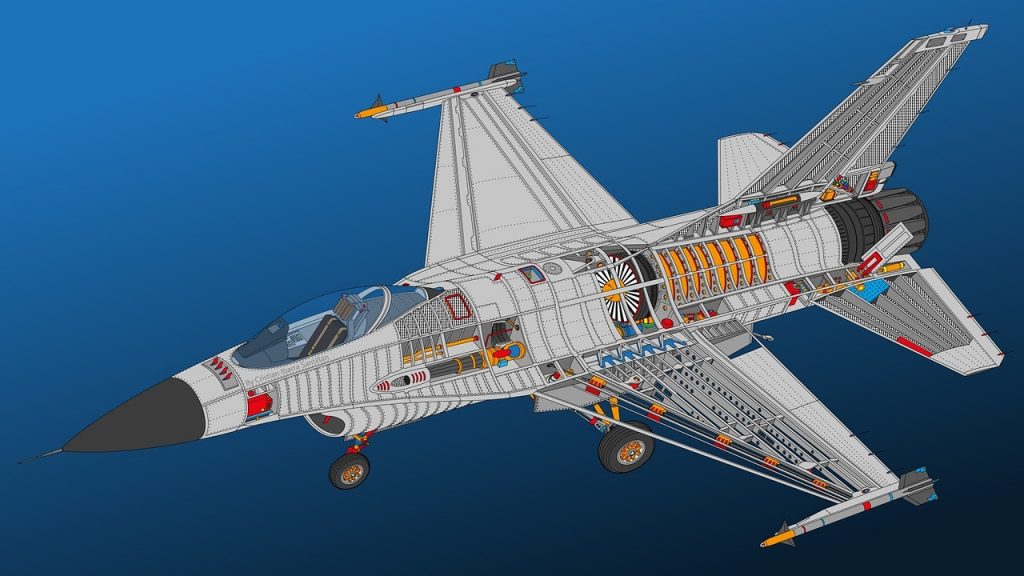 Mica can also be the basis of aircraft components, which are individually circuit-protected as protection against the risk of circuit overload.

Because mica can be formed into resilient but intricate shapes, with close tolerances, it is ideal for aircraft components.

As with other transport modes, the battery is an essential aircraft component. It starts the engine and its auxiliary power units and, in the event of a power failure, the battery provides critical back-up power. Protecting the aeroplane’s battery is, therefore, vital.

The battery can be subject to temperature extremes, and not just heat, because mid-flight, an aircraft will typically encounter temperatures well below freezing point at -40°C, at altitudes over 30,000 feet. At 36,000 feet, the standard outside temperature is -56°C. 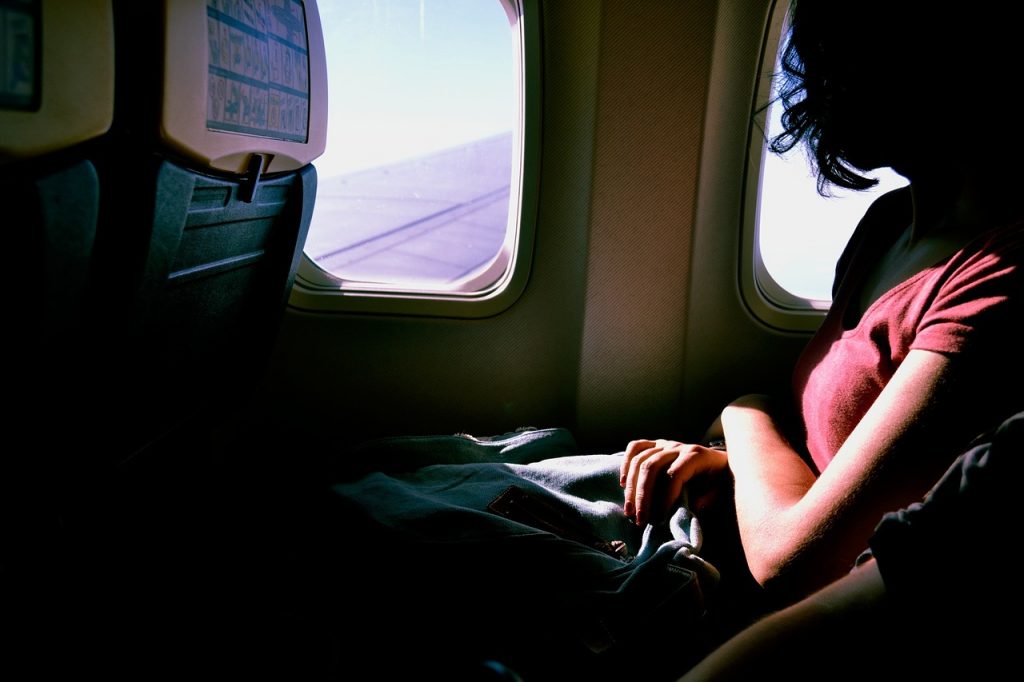 Aeroplane interiors have large surface areas inside, including ceilings, walls and galleys. These must all be suitably flame-retardant while also being as lightweight but hard wearing as possible.

Because mica is such a versatile material, when combined with resin, it can be moulded into shapes that are both large and complex. These mica composite shapes are strong but weigh relatively little, and offer sound protection against fire and heat.

When an aeroplane decelerates,  it uses a process known as thrust reversal, where the engine’s thrust is directed forwards, rather than backwards, temporarily. This will slow the aircraft down by working against its forward motion.

Using thrust reversal, aeroplanes can manage shorter landing distances, and they reduce the wear on their braking system when touching down.

Thrust reversal does carry potential risks, however. Causing the jet blast to flow forward can result in fatal accidents, if there is a malfunction, or human error. 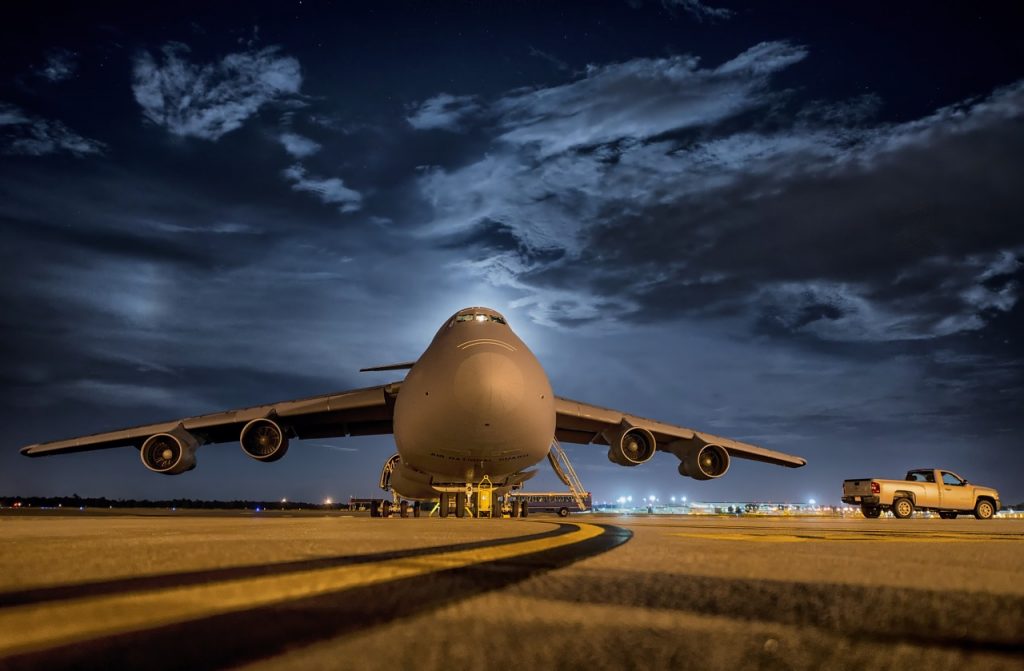 Where there is an accident or incident involving an aeroplane, the flight recorder, or black box, is absolutely crucial in providing investigators with information about what has occurred.

This evidence-gathering is also vital for ongoing flight safety, as it can form the basis for research into ongoing improvements in aircraft safety and technology.

By its nature, the aircraft’s black box must be able to withstand extreme conditions, including high and low temperatures, and extreme force. It must, therefore, have a minimum specification that includes crushing distances and impact velocity.

Part of the flight recorder’s protection involves thermally efficient material, forming part of its armoured housing. Mica makes up this insulation layer, as it offers excellent protection while ensuring it will not interfere with the device’s intricate circuitry.

There will always be a degree of risk associated with flying, but aircraft technology continues to evolve, helping to minimise this risk even further. As specialists in mica and mica applications, we are proud to be contributing to safety in the aerospace industry.

For more information about mica’s contribution to aerospace and other industries, please call us on +44 20 8520 2248, or email sales@elmelin.com. You can also complete our online enquiry form and we’ll get back to you as soon as we can.