As we gear up for Black Friday, which has rapidly turned into Black November, it’s useful to look at household appliances and how people have come to rely on them being safe to use in the home.

Consumer appliances are at the apex of convenient, modern living, but they can also pose a risk. They should meet rigorous safety standards, and to do this, they require high temperature insulation.

Earlier in 2018, Which? reported that faulty appliances cause 60 UK house fires a week. The most high risk appliances are potentially dangerous white goods such as washing machines and dryers. However sophisticated household appliances have become, safety is still an issue.

The Development of Household Appliances

How will future generations view our culture? They will be able to look at the everyday things we use in our daily lives, in our homes, to gauge what sort of lives we led. Household appliances will, therefore, be a major source of evidence, as they are for social historians today.

There is a timeline for key stages in the development of household appliances. 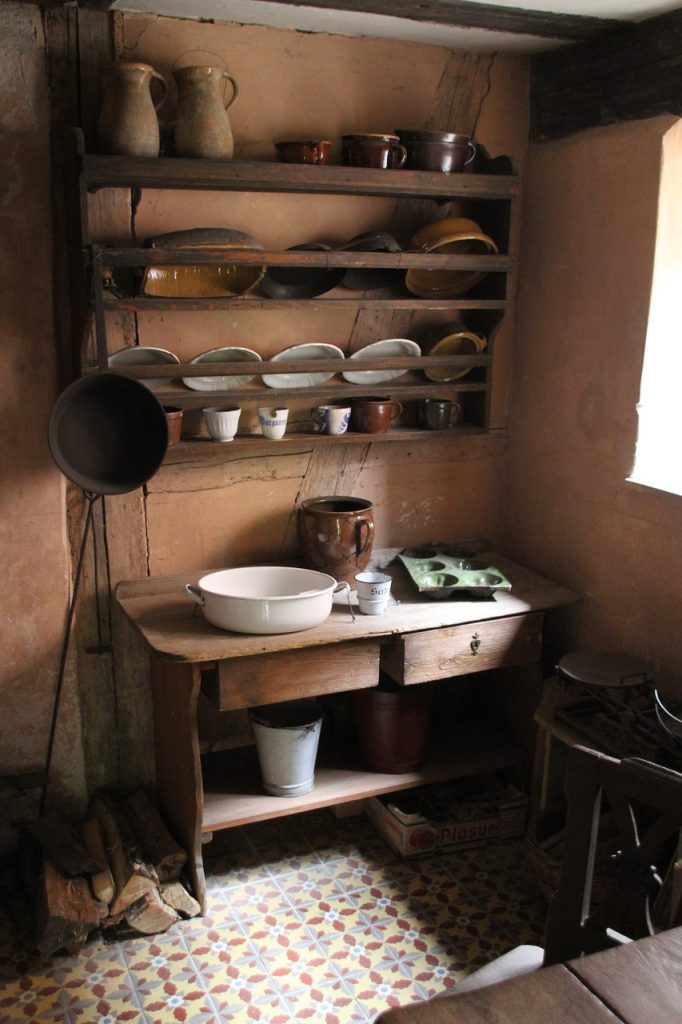 The first engine-powered vacuum cleaner appeared in 1901, mounted on a horse-drawn cart, developed by British civil engineer H Cecil Booth. A more practical, domestic version appeared eight years later, invented by a janitor at an Ohio department store. The janitor, William Spangler, then sold the rights to a certain William Hoover. Hoover made certain improvements to give the vacuum cleaner more horsepower and airflow, while cooling the engine. He also made it more portable.

In 1903 there was first lightweight electric iron. Initial models tended to overheat in the centre, until it was refined to generate more heat in its point. However, it wasn’t until 1927 that there was an electric iron with an adjustable temperature control.

The invention of nichrome, a nickel and chromium alloy, improved electric filaments so that they would heat up quickly without burning out. The first commercially successful electric toaster followed in 1909.

Early home-use refrigerators date back as far as 1913, though early models used toxic gasses and where units failed to be hermetically sealed, there were explosions and poisonings. It was only in 1929 with the arrival of Freon-operated compressor refrigerators that this threat ceased.

The first pop-up toasters came on the market in 1926.

The mid 1930s saw the first washing machines which could wash, rinse and extract water, while the first top-loading automatic washer came in 1947. J Ross Moore invented the first clothes dryer in his shed in 1935, in North Dakota, and the first patented models ran on either gas or electricity.

The first self-cleaning oven came in 1963, while the first electronic sewing machine appeared in 1978.

The early 21st century is now ushering in an era of smart household appliances, drawing on sophisticated electronics and digital technology. 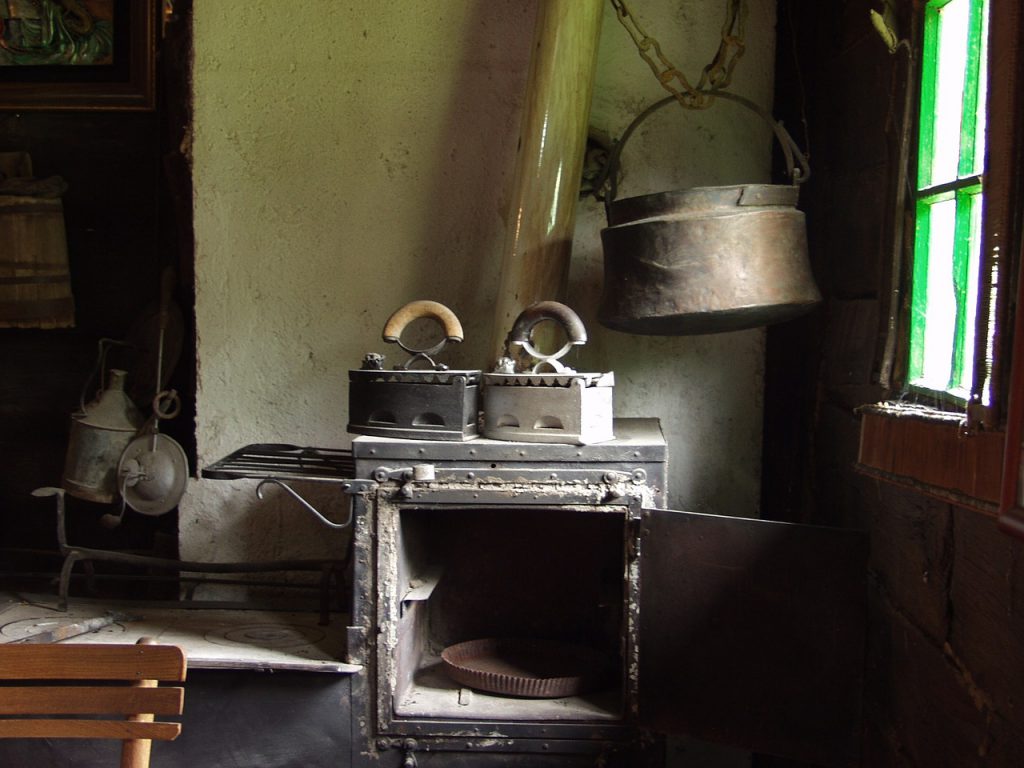 While consumers have grown used to the idea of the sheer convenience of modern appliances, safety standards are not always a given. Products can still cause injury, especially when it comes to electrical safety.

Research from Electrical Safety First has found that kitchen equipment is the main category for fire and fire-related injuries in the UK, in particular where this equipment is heat-generating.

However, the category of appliance with the highest ratio of injuries to fatalities is health and beauty. Many beauty products, such as hairdryers and straighteners involve rapid heating and cooling, but unlike with kitchen appliances, they may not be as widely acknowledged as potentially hazardous to use.

Around 45 deaths a year in the UK are due to fires related to electrical appliances, according to this research.

Also, according to quantitative research, electrical consumer products have caused 1,410 registered injuries, or around 44,500 cases when applied to the UK.

Risk assessment has to be fundamental to the design process of household appliances. This means manufacturers should incorporate into their designs the possibility of product misuse as well as use.

One element of this is product traceability, for any recall issues, and the increase in both online sales and smart manufacturing will help to improve this.

Another factor is protection, both of the end-user and of the product itself, which is where high temperature insulation can be critical.

Elmelin’s range of high temperature, mica-based products are flexible and adaptable to a wide range of household appliances. These products include mica sheets, mica tubes and mica components.

For example, hairdryers still use nichrome coil as a heating element, but to ensure it heats up safely, it is wound around an insulating board, manufactured from mica.

Mica is ideal as an insulator in electric consumer appliances because of its natural ability to resist heat and its dielectric robustness. Mica’s superior thermal conductivity means it works to improve the efficiency and ensure the safety of a wide range of products, from fan heaters to microwave ovens.

With a future of increasingly smart technology on the horizon, where sophisticated electronics add to functionality, mica’s central role as an insulator is set to develop further.

There is also an increased emphasis on performance and compliance testing of products. Effective prototyping can help manufacturers be sure that they can meet these standards, and the expectations of consumers.

How Safe is Your Product?

Does your product development involve high temperature insulation? We provide bespoke solutions, with the ability to test, refine and perfect products through prototyping. Please call us on +44 20 8520 2248, or email sales@elmelin.com. You can also complete our enquiry form and we’ll get back to you as soon as possible.